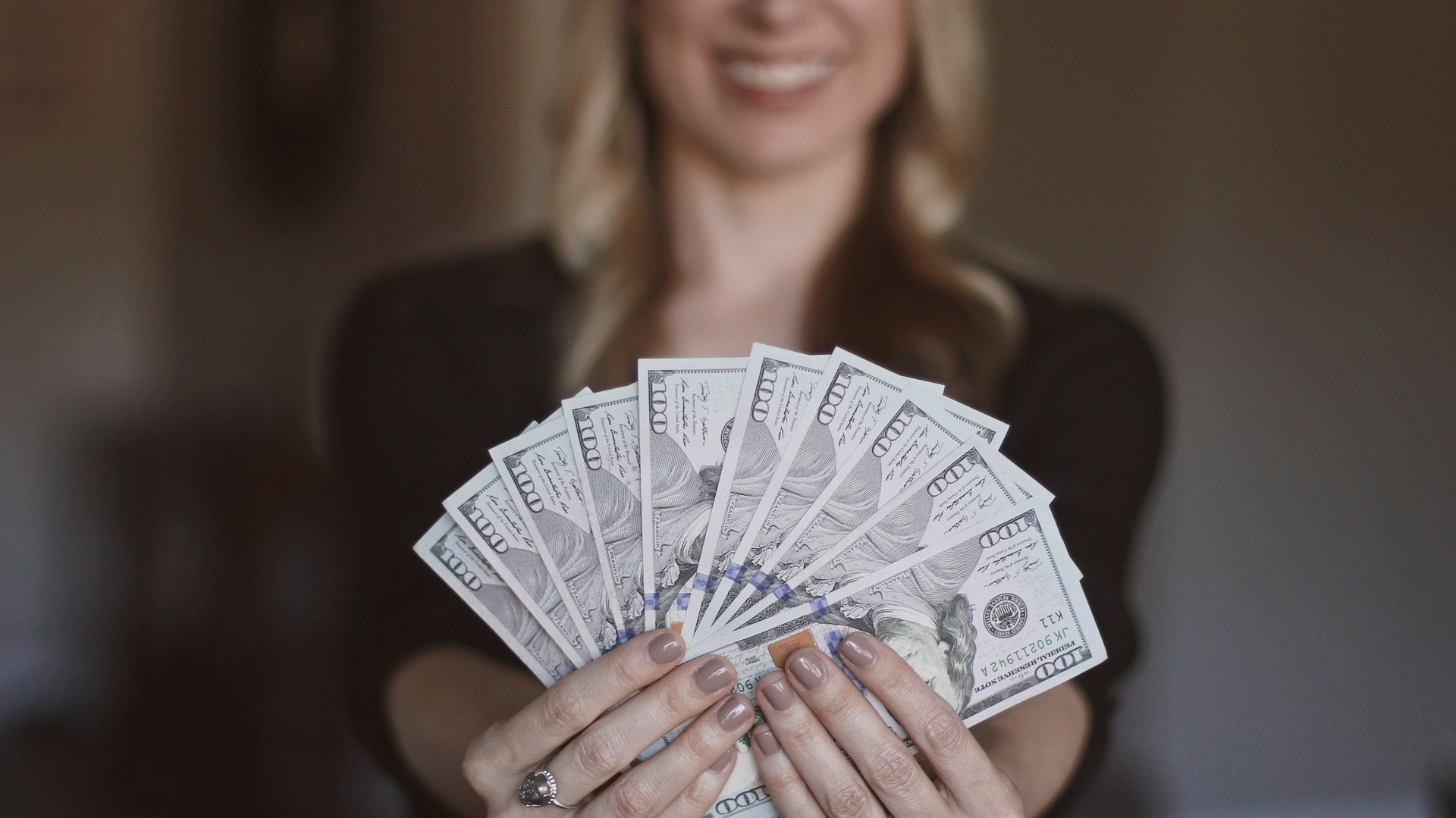 Make money with organic microblading this 2019

In this article, we explain how lucrative organic microblading actually is—and how you can turn it into a lifelong career.

Microblading has more than 8 million posts on Instagram alone. And while it’s incredibly popular on the internet, there aren’t a lot of microblading service providers around. It’s a clear gap in the market, one that can easily be bridged by the right investment.

Knowing the appeal behind microblading is key to either being a microblading artist yourself or building towards your own clinic.

Microblading is the art and technique of using fine, tiny strokes to tattoo on a part of the body. It’s often referred to as permanent makeup. Like most tattoos, microblading requires touch-ups to look fresh and vivid. But unlike with tattoos, numbing agents are applied on microblading clients to minimize, if not eliminate, their discomfort.

The most frequent application of microblading is for mimicking hair on areas with sparse hair. Several parts of the body are eligible for permanent makeup, including the eyebrows and scalp.

Microblading can also be used to enhance certain parts of the face, like the lips, lash line, and even the areola. Lips are given a richer color or a fuller appearance. Semi-permanent eyeliner gives off the feel of thicker eyelashes without the need for false lashes. And the areola of breast cancer survivor can easily be reconstructed with permanent makeup.

Microblading is a great experience for any client. Not only does it cut down on their beauty routine time and budget. It also helps them regain their self-confidence. There are even reports of permanent makeup helping with anxiety.

Many celebrities have resorted to microblading in light of their busy schedules. Permanent makeup lasts up to two years, given the proper aftercare and maintenance. But, contrary to popular perception, microblading isn’t too expensive.

For a one-time fee of $500, women can save up to thousands of dollars on makeup over the years. In fact, when computed against the total amount saved, microblading is actually way more affordable.

This makes organic microblading quicker to heal and less prone to the risks associated with microblading. Its pigments also come in a wide variety of shades, so women of all skin colors need not worry about finding their perfect shade.

Organic microblading appeals to a wider range of clients, given that it is safer not just for the clients themselves but also the environment. While there are mining laws being enforced all over the world, there’s no way of ensuring that manufacturers abroad adhere to these laws. There’s always the risk that a microblading clinic distributes and uses microblading pigments from a manufacturer that actively harms the environment through unlawful mining practices.

Like most successful businesses, microblading comes with these two business principles: (a) low investment and (b) a large market.

Every man and woman over the age of 18 is eligible for microblading, with a few specific exceptions. With 2019 bringing in a more natural-looking eyebrow trend and even busier schedules, permanent makeup will become the go-to beauty solution.

Why you should invest in organic microblading

Here are the reasons you should invest in microblading:

Microblading is a booming industry, and it’s up to you to ride the wave as it comes. Especially if permanent makeup isn’t popular in your area yet, because that means you’ll be one of the first to offer these services.

To learn more about microblading, check our our Microblading 101 series that covers everything you need to know about your microblading journey: