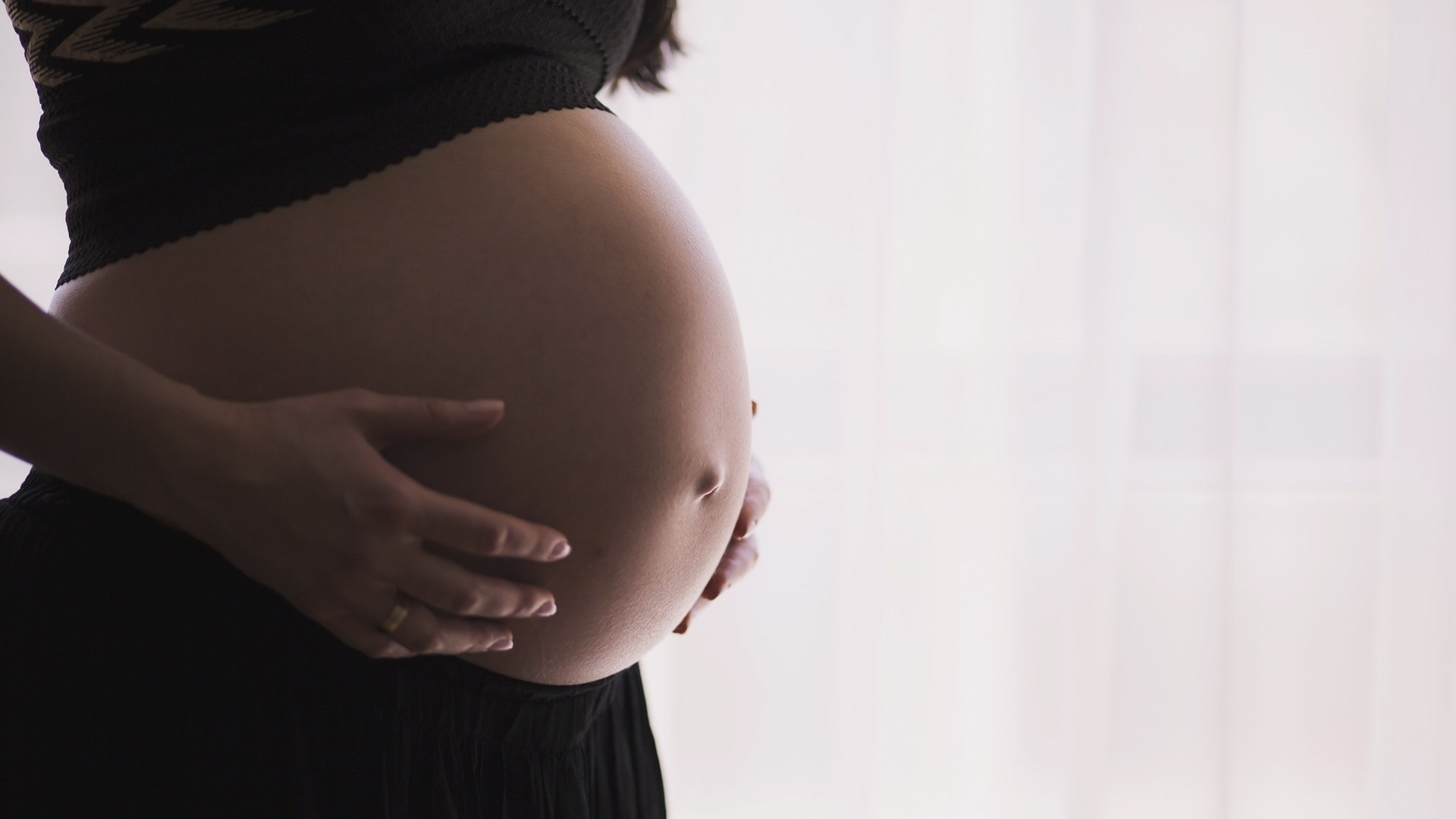 Worth the wait: Microblading for pregnant women

Before you field your first clients, one of your first thoughts probably is, “Can I perform microblading for pregnant women?”

Because—spoiler alert—if they’re carrying a baby, they absolutely must not get permanent makeup.

Microblading increases the risk of infection

Microblading is a tattoo technique. And if tattoos aren’t safe for pregnant women, then neither is microblading. Or any form of permanent makeup, for that matter.

When we get a tattoo, tiny incisions are made so that ink pigments can enter the skin. Now, it might seem crazy that those small, minuscule openings could increase the risk of infection. However, when you think of just how many incisions are going to be made, well, then it starts making sense.

As a general rule, pregnant clients should avoid any and all unnecessary procedures during their pregnancy. Tiny risks are still risks. And any risk to the baby is never worth it.

Well, obviously not during their time of month.

Kidding aside, pregnant women who undergo microblading will bleed more than usual. It’s also possible that their skin is more sensitive, making the microblading experience an uncomfortable and even painful experience.

Women have different hormone levels during pregnancy, which can effect how much they bleed from open wounds.

In addition to being an unpleasant experience, too much blood during microblading can dilute the ink pigment. Worst case scenario: the pregnant woman will have to undergo the microblading process all over again. Not only is that a waste of your time and resources, but it is also a waste of money for the client.

Truth be told, there’s no proof that it isn’t harmful, either.

But again, this is a risk that you, as the microblading artist, should not take.

Besides, traditional microblading pigments which have iron oxide and nickel can sometimes be harmful to adults. How much more harmful could they be to babies without fully developed immune systems?

At the end of the day: the risk is yours to take, which means the blame is also yours to face if a complication ever arises.

In the interest of full disclosure, we should mention that it is possible to get a tattoo safely during pregnancy. The Alliance of Professional Tattooists is of the position that, as long as proper tatooing guidelines are followed, there shouldn’t be an issue.

Still, they only say that it is possible. They do not explicitly recommend getting a tattoo during pregnancy.

The American Pregnancy Association echoes this sentiment, especially with increased risks of contacting HIV and Hepatitis B.
“Although the risk is small, it is recommended you wait to get a tattoo until your baby is born,” suggest the APA.

However, it still carries risks that are hard to ignore.

“It’s not permanent, but still involves using a handheld tool that applies a non-permanent ink to the skin of the eyebrow,” she told Romper. “It may be a safer alternative to use a brow pencil to achieve the same effect.”

We at MicrobladingTraining.org strongly advise against performing microblading for pregnant women.

Not only will you be endangering the lives of the mother and her unborn child, but you will also endanger your own practice and the reputation of microblading as a whole.

Should any complications arise, your name will be on the line. Additionally, this may cause potential clients to doubt or fear microblading, as they might focus on the risks instead of the benefits of permanent makeup.

Permanent makeup is not a necessary procedure. That’s why it’s considered a cosmetic procedure.

Avoid performing microblading for pregnant women. Advise them to wait until the pregnancy is over. That way, microblading will pose no serious risks to both mother and child.

To learn more about microblading, read our series of articles on Microblading 101:

How to choose the right microblading pigments

Everything you need to know about areola reconstruction, revealed

Tips and tricks for microblading during summer