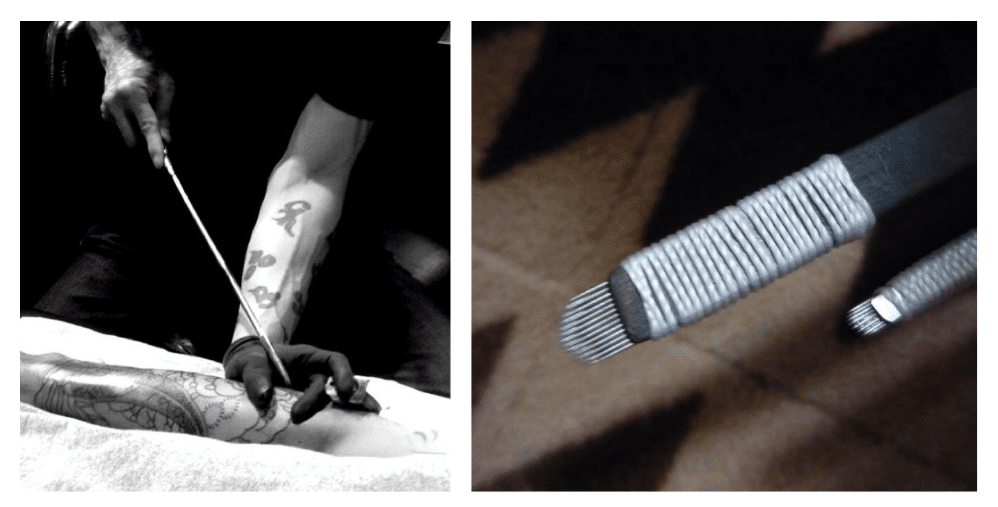 The importance of writing down microblading history

In: Marketing Your Microblading Business By: Nicole Cruz 0 Comment 365 Views

History isn’t always particularly interesting, but microblading history certainly is. Why is it important to jot down how microblading came to be? Why, because in a few years, we’ll be part of that history. Here’s how.

Like the rest of the beauty industry, microblading has a pretty interesting backstory. While the trend only began to gain traction in the last few years, it’s been around for centuries.

Knowing microblading history can tell us if this current trend will last or if it will fade away once more. It also reminds us of our profession’s humble beginnings and shows us that if we’ve gone this far, then we can go even farther.

Why we should write down our microblading history

We don’t mean on some large ancient, mystical book. You can include the history of microblading anywhere from your website’s About section to your blog posts. What matters is that it’s there.

Organic microblading is the future

In ten or twenty years, this decade will be known for the emergence of “natural” and “organic” beauty.

On top of that, there are startup brands popping up that cater to zero-waste movement followers; they offer refill stations and plastic-free packaging.

Instead, organic ink pigments use mineral- and food-based dyes. These last longer and never fade into ugly blue or green shades, as well.

A post shared by Organic Permanent Makeup™ (@organicpermanentmakeup) on May 3, 2019 at 7:34pm PDT

A history of microblading

But what is microblading history anyway?

The technique itself likely comes from the Japanese tattoo tradition Horimono. At the time, woodcarvers found their livelihood insufficient in providing their needs. A number of them took up tattooing—even though tattoos were prohibited at the time.

Horimono artists used natural inks made from charcoal and cadmium. Their tools were made of bamboo. These artists carved by hand in a technique known as tebori.

Microblading is likely a descendant of tebori, in that both use natural inks and hand carving to create tattoos.

Fast forward a few centuries, and people all over the world were using tebori to create “permanent” makeup. Permanent makeup became popular at the same time that people were shifting to a busier, more industrialized period.

Tools and inks were made from cheap materials both due to accessibility and affordability. Unfortunately, this caused many failed microblading attempts. Health risks became a concern for many women as a result. The unnatural colors that came out of early microblading also discouraged people from trying permanent makeup. Understandably, microblading popularity began to decline.

Today, organic microblading has found its place alongside other organic beauty products and services. And it will only continue to rise in popularity as more people discover the benefits of choosing organic.

What do you think of microblading history and making sure we keep record? Sound off in the comments below!

Client segment: Getting to know makeup lovers (and haters)

A brief explanation of all microblading services (Part 2)