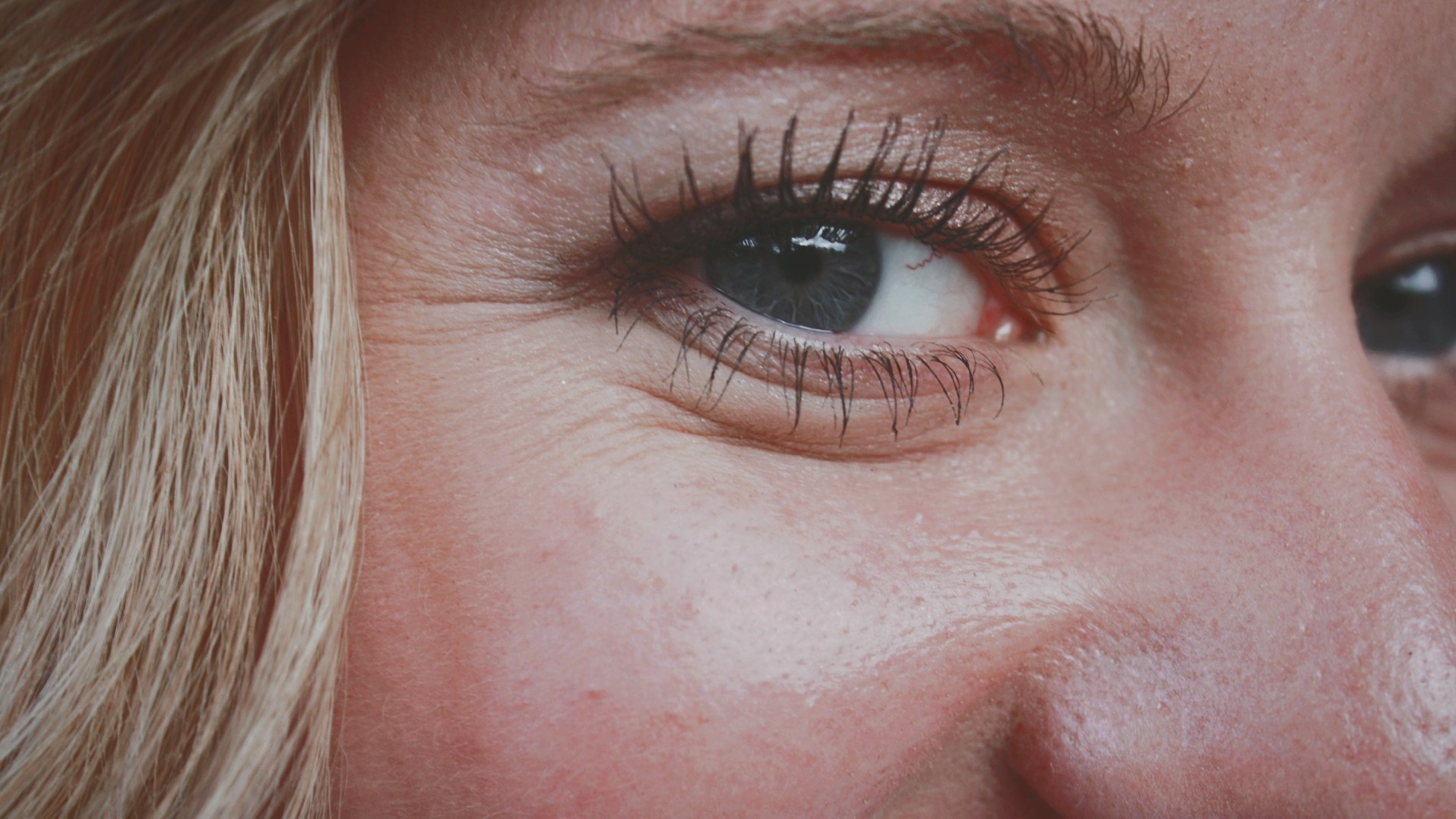 Here’s why you shouldn’t offer under eye tattooing

While it’s a good idea to expand your portfolio, it’s a terrible idea to offer services that aren’t yet deemed safe by most dermatologists and permanent makeup artists.

Yep, we’re talking about under eye tattooing. And why you should definitely not offer it (yet).

Under eye tattooing is exactly what it sounds like: you ink the area under a client’s eyes. The goal is to minimize the appearance of dark under eye bags by neutralizing the dark shades in the area. It’s similar to using concealer, except that with permanent makeup, clients can save up on both time and money.

To perform the procedure, Rodolpho uses a specialized device to detect his clients’ sin tone, so he can customize his ink to perfectly match the clients’ skin.

However, Rodolpho himself pointed out that this service isn’t a microblading service. Therefore, clients will only need one session, unlike with microblading (which requires multiple sessions).

“It’s not micro pigmentation; it’s a tattoo,” he emphasized. “You can live a normal life and expose it to sunlight, knowing that your skin will [not] become stained.”

What are beauty and health professionals saying?

While under eye tattooing sounds great for clients who are conscious about their under eye area, dermatologists and other permanent makeup artists aren’t so thrilled.

Lance Brown, M.D., a leading dermatologist in New York, spoke with Shape Magazine. This is what he had to say about under eye tattooing:

“No non-medical personnel should be touching that area of your eyes—especially with a sharp instrument. Under the eye you need to be very cautious—you can cause an infection around the eyelid. Or a sty or cyst could grow around the hair follicles.”

“It never works and can literally ruin a face,” she explained. “Most likely, it will end up on a case of ‘Botched’ on TV.”

“You would be covering the underneath of the eyes with an opaque chalky pigment, which is permanent in the skin and will never fade,” she added. “Over time, the opaque covering—even if applied diluted or with a [pixelation] effect—rises in the skin and discolors rather like sour cream.”

Why shouldn’t I offer under eye tattoos?

We get it; all cosmetic procedures come with risks. What makes under eye tattoos so risky that they shouldn’t be offered at all?

1. It’s not yet recommended by professionals.

We’re not saying it’s dangerous. But like Tracie Giles said, the pigment in the skin will never fade. And there’s no long-term study yet about what happens when the under eye area is tattooed on.

For as long as it isn’t vetted by dermatologists, it’s not a good idea to offer this service.

2. It will likely lead to discoloration.

All tattoos discolor over time. Under eye tattoos will not be an exception. And there’s no assurance that you can tattoo over an under eye tattoo and still have the end result look good.

3. It encourages other permanent makeup artists to offer the same service.

By offering under eye tattooing, you’re signaling to your competition that they should do the same. After all, why would they let you have an advantage over them?

And the more places that offer this service, the more accessible the service becomes. Therefore, the more that people will take interest in and eventually avail under eye tattooing.

Focus on your other services

Don’t get tempted to offer a potentially unsafe procedure just because it’s trendy or popular. Remember: trends come and go, but your reputation as a microblading artist will endure. Don’t risk it.

Our advice? Wait until under eye tattoos receive the go signal from health professionals.

Then, by all means, bring under eye tattooing forth into the world (or, well, your state).

How to choose the right microblading pigments

Everything you need to know about areola reconstruction, revealed

Tips and tricks for microblading during summer